How The Gateway Got Its Groove Back

Shopping malls have not historically been known as centers of culinary excellence. Amid a sea of Sbarro, Orange Julius and Auntie Anne’s, your average chain-heavy food court is rarely a spot for interesting local cuisine. The Gateway, though, is bucking expectations. The mall-turned-entertainment-complex now has a growing roster of unique restaurants and bars in an unlikely dining hub.

These new (or new-ish) eateries are part of The Gateway’s larger revitalization. The Gateway opened in 2001, when the Winter Olympics were on the horizon and brick-and-mortar shopping malls still ruled retail. In its tumultuous second decade, though, The Gateway’s fortunes shifted. The $1.5 billion City Creek Center opened in 2012, snatching many of its big-name stores, online shopping sapped revenue from malls nationwide and the Rio Grande area was saddled with high crime and a bad reputation. By the end of the 2010s, there were tumbleweeds blowing through the once-bustling corridors.

Now in 2022, The Gateway still isn’t going to beat City Creek at the traditional mall game, such as it is, but do we really need more malls? The Gateway has had to, as business types say, pivot and get creative with its ample downtown space. From hosting the Great Salt Lake Fringe Festival to regular events through the pandemic like flea markets, art strolls and yoga and beer, The Gateway is banking on experiences, culture, food and fun. Remember when Kanye stopped by for an impromptu Sunday Service back in 2019? Was that a dream? 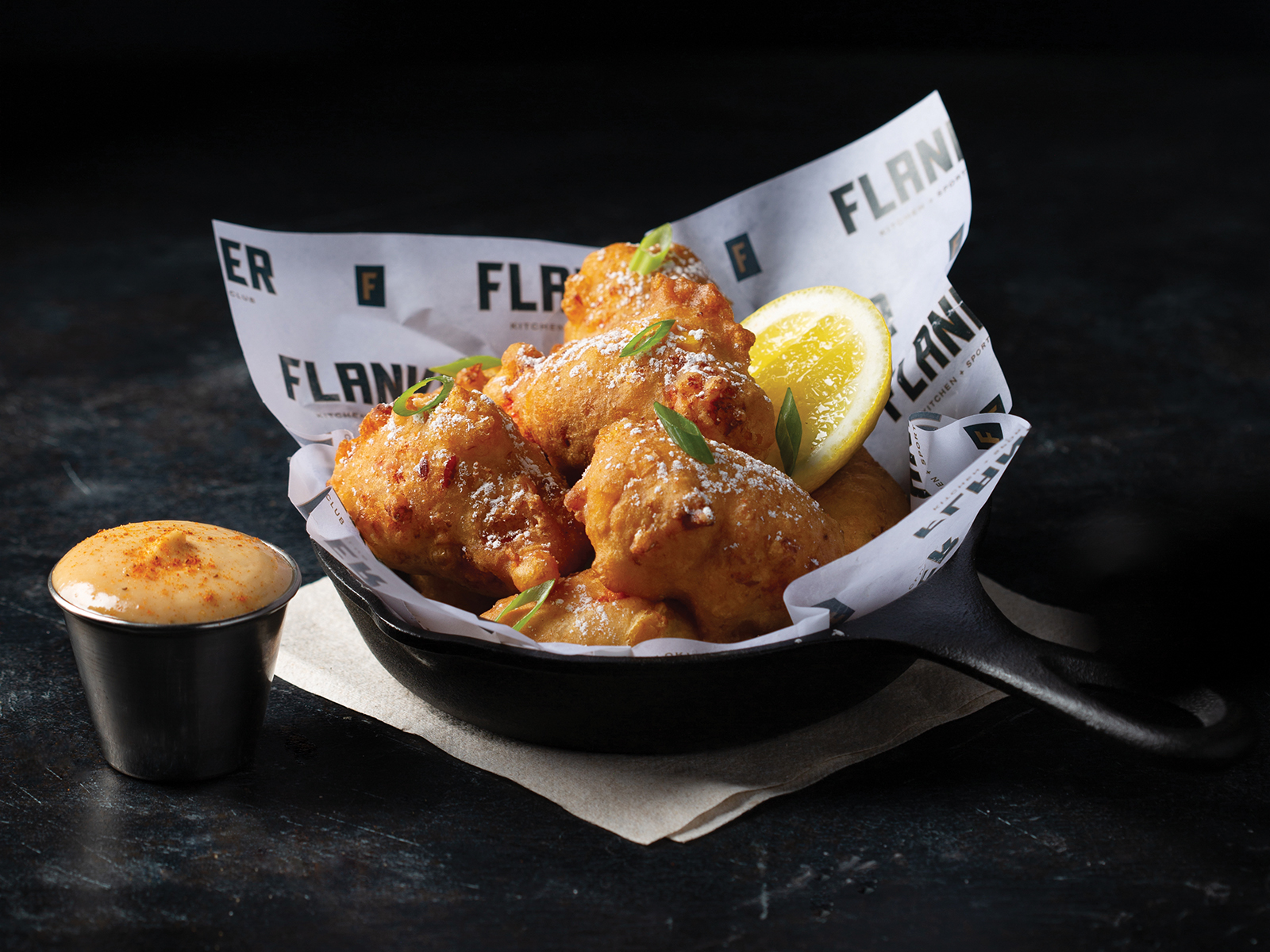