Roman Conteras fell in love with cooking in high school, when he and his friends held grilling competitions.

He tested sauces and marinades in real time on the grill, where he also experimented with different grilling techniques, watching how they affected flavor and texture.

It was a scientific approach, but the real measure of success? The reaction of friends and family when they ate his food.

Contreras said that he has the same goal as the new executive chef at Flanker Kitchen + Sporting Club: To feed people good simple food, and make them happy.

“The whole concept is new,” Contreras said of his menu, which debuted in early August. “It’s based on authenticity and going back to my roots. I’m originally from San Diego, coming from a primarily a Hispanic background and culture. … [Food] doesn’t always have to be extravagant. Sometimes less is more, just focusing on the flavor, and complementing the protein you’re working with, and just using that to give you a good flavor profile.”

Those landing at Flanker — in The Gateway, at 6 N. Rio Grande St., in downtown Salt Lake City — to watch football this fall will find a sizable appetizer menu that includes such sports-bar favorites as wings, chicken tenders, loaded tots and fries, nachos and chips and guac. There are also slightly fancier options, like spicy tuna bites on crispy rice. 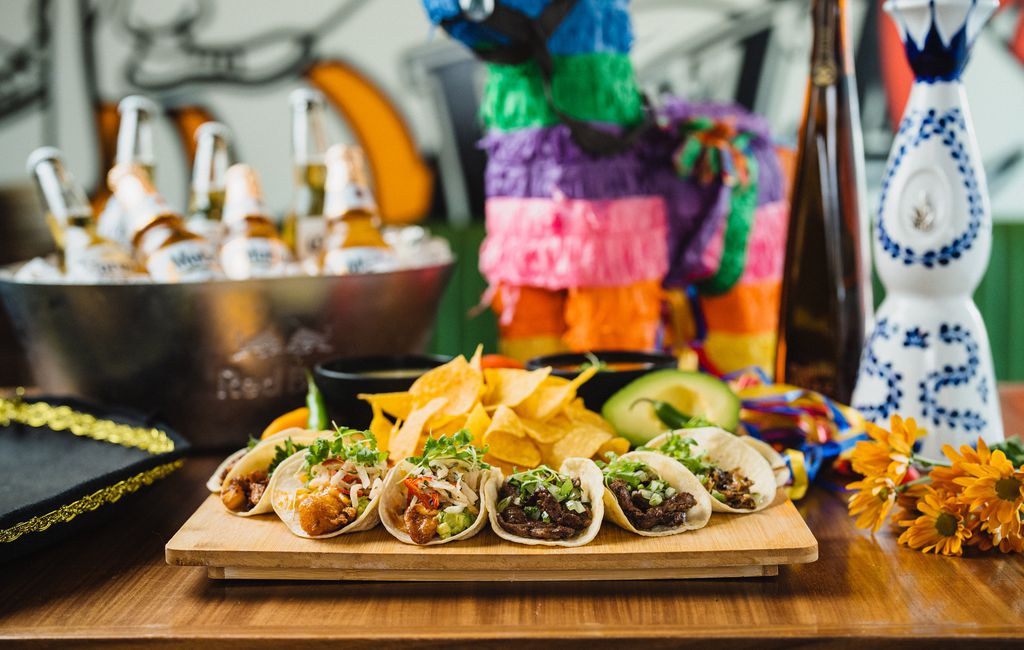