Head out and enjoy dinner at Mr. Shabu in the heart of SLC

Mr. Shabu is located on the south end of The Gateway and as the owner, Mr. Shabu brings with him 18 years of experience in the meat supply business. With his extensive knowledge of meats, Mr. Shabu provides hand-selected meats for the best shabu-shabu experience.

Shabu-shabu which means “swish swish” in Japanese was invented by chef Chuichi Miyake in Osaka, Japan in 1952. It became popular in China during the 1980s. Today, shabu-shabu dishes are enjoyed in many Asian cultures and menus around the world.​ 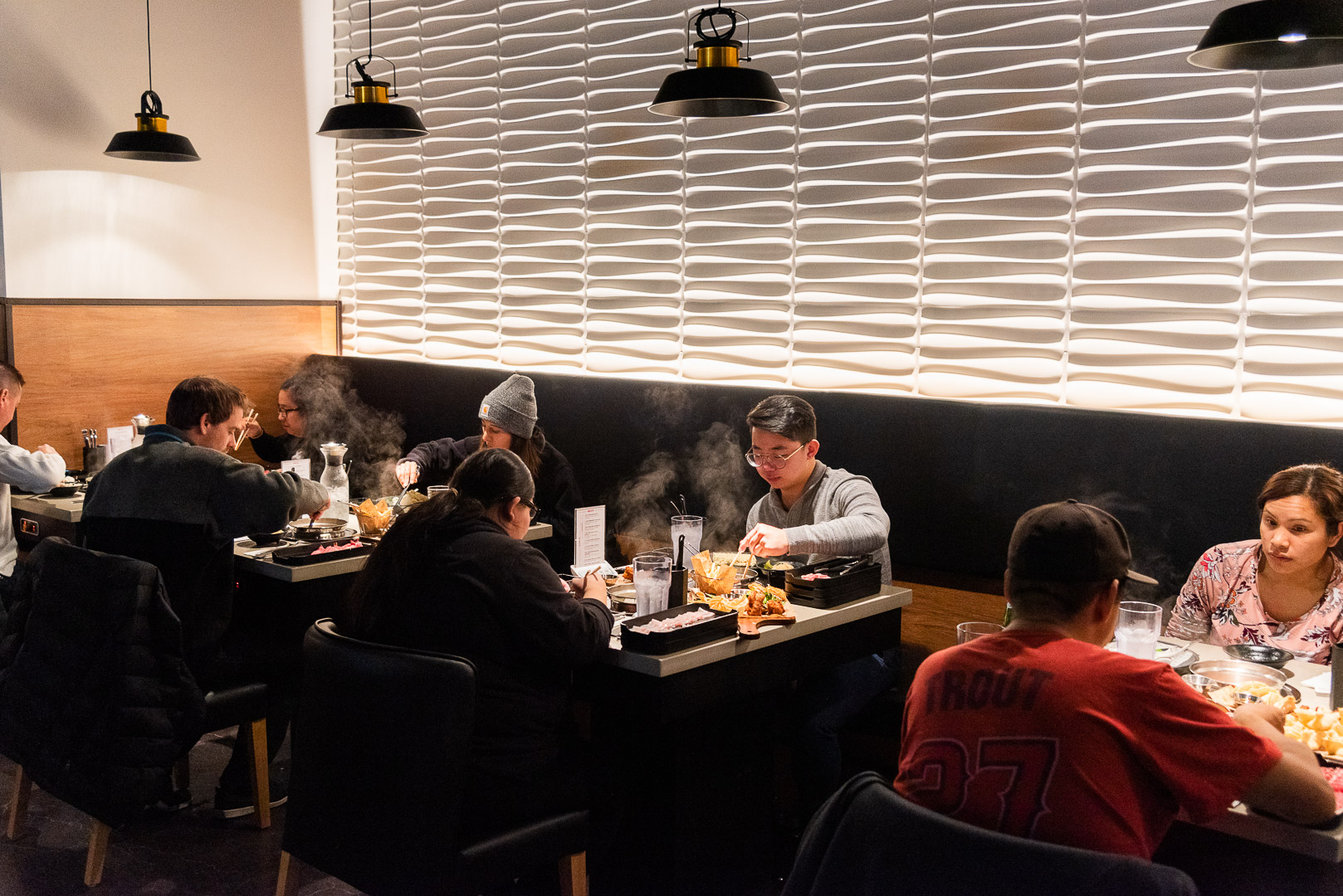